Smoking again can happen to anyone who has quit. It may start as "just one," but for many people it can mean a return to their previous smoking habit.

You think that this may be a problem for you. But you can safeguard your success by making an easy-to-follow plan for returning to smoke free status in the event that you do smoke again.

Smoking again says nothing about your ability to stay smoke free – unless you use it as an excuse to give up.

An Ounce (Or Two) of Prevention...

Prevention is the best way to avoid this problem. 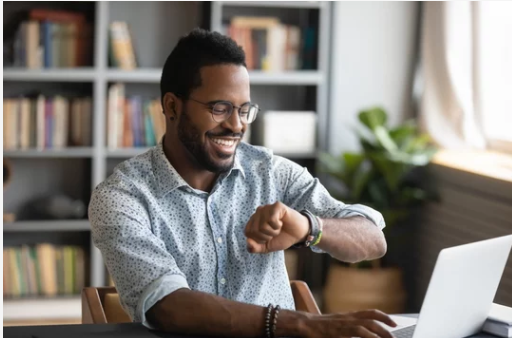 Again, watch out for rationalizing. "I've already blown it..." or "I guess this isn't a good time to quit..." Or "I just don't have what it takes to quit..." all have to be countered. Then do something positive that recommits you to being smoke free. For example, exercise, take a shower, call a buddy for support, restart nicotine replacement therapy product (at a lower rate), or visualize yourself smoke free and healthy.

A Tale of Two Smokers

Quote of the Week: